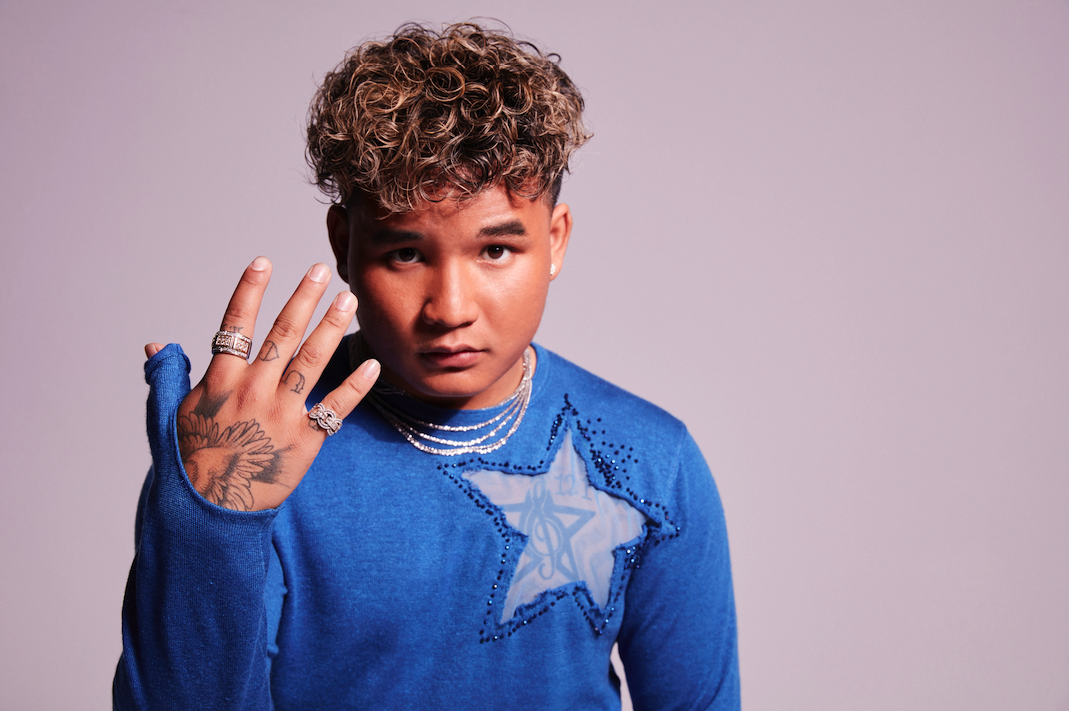 Entitled “Real Life” the song is Star2’s next hit with Jacksonville, Florida’s Lil Poppa. A child of a refugee camp, Star2 and Lil Poppa bond through their experiences growing up in inner city poverty – Lil Poppa in Florida and Star2 in San Diego, California, they both sing “I live in a place where you hear sirens all the time” throughout the song.

The urban rhythmic elements of the song are presented in an overlay of classical piano and a rush of strings that bring sorrow, angst, and despair. The haunting ballad is accomplished by an A-flat major chord progression with a B-major melody across it along with rich layers from drums, bass, and a trap drum beat. The despair is highlighted by distorted 808’s and trap drums – creating the feeling of desperation and deprivation along the backdrop of violence in the refugee camp as well as the urban hood.

The video begins with Star2 rolling his desert ATV and scrambling to the top of it sharing “you will never understand the pain that I’m feeling inside, I’ve done seen a lot of shit, shit you probably don’t even want to see in real life.” The video is set in the desert with the backdrop of a plane crash, the cockpit and fuselage at opposite ends. Star2’s lyrics tell us “I grew up in the jungle” and “if it weren’t for the music, I wouldn’t be here today.” He also remembers that to help support his grandma, who brought him from the refugee camp, “gotta hustle on the block…I was just too young, I was just a kid.”

The video ends with a beautiful rush of purple and pink smoke bombs. According to Star2: “making the video with Lil Poppa was a rush. We acted as our own stunt men and had a blast racing in the desert. Lil Poppa is humble, not flashy but able to tell an emotional story about his struggle. I respect his unique flow and vocals. He’s been through the same struggles as me but in a different way. He is one of my favorite artists and underrated.”

Get familiar with Tee Greezy aka GreezyMOB. He’s a rising artist from west Las Vegas, Nevada. He’s been doing music for 5 years and has about 4-5 projects out now on all platforms. He come from a church raised family so hes always had music & melody around him. He has a new Project coming beginning of next year called “I Never Cared”, be on the look out.

With 2021 quickly coming to an end, Quest has decided to run into the new year on FIRE, ensuring that anyone who witnesses take notice and recognize that New Jersey is fully entrenched in the hip-hop scene.

After dropping his last EP Money Dreamz in May (earning a BET Jams placement and featuring in publications such as Flaunt Magazine and All Hip Hop), he got back in the studio quickly. His follow-up is “Blue Diamonds”, a verbal checklist to determine if you got the “glow”, even before others recognize it in you.

Blue Diamonds is a reflective look in the mirror, a reminder to all listening that pressure and experience are what build us into diamonds. With rising star producer Fatir offering cinematic-style production, Quest brings listeners into his movie. They are taking a walk in the shoes of a star, right before his rise to fame. While Blue Diamonds is a story, it’s also a warning shot, a unification of North Jersey and South Jersey that has been in the making for some time. With Cruch Calhoun, a solidified star and frequent Dave East collaborator, offering OG perspective in a chilling verse, the record takes on a different feel.

Through his last few releases, Quest has begun building his reputation as one of the emerging forces in New Jersey. With Blue Diamonds, he only continues to shine bright as a burgeoning star. 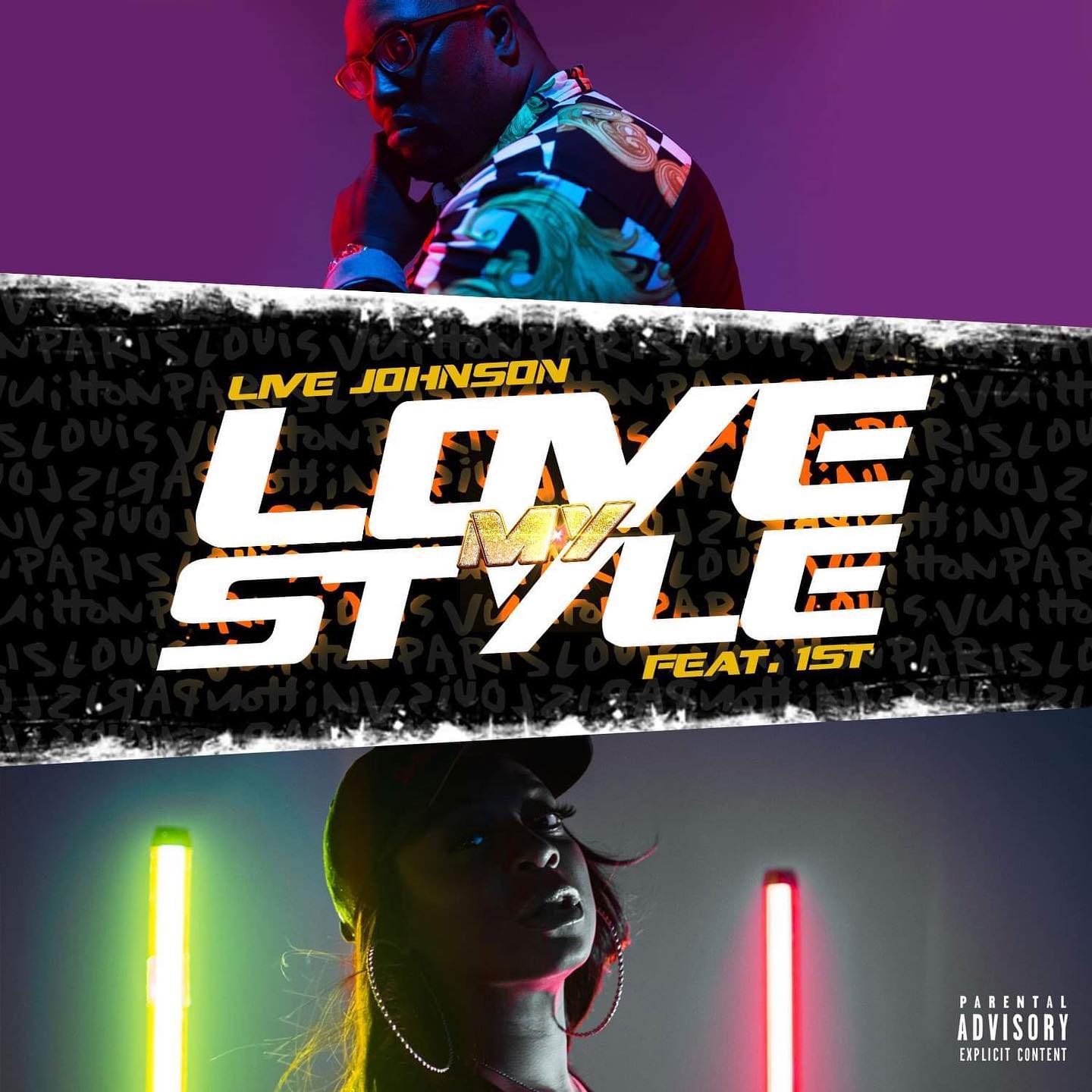 The duo of Johnson and First made an impact with 5.8k views encouraging people to accept and love themselves and accept their own uniqueness to be the boss of their own lives. As we continue to move forward the post Covid-19 pandemic The Other Day and Live Johnson are continuing to push the envelope with the Love My Style Challenge. The duo will be showcasing reels and Tiktoks using the hashtag #LoveMyStyleChallenge of everyone showing off their style and what makes them unique.
Stream Love My Style Remix Here
Stream Love My Style Here
Continue Reading
Advertisement