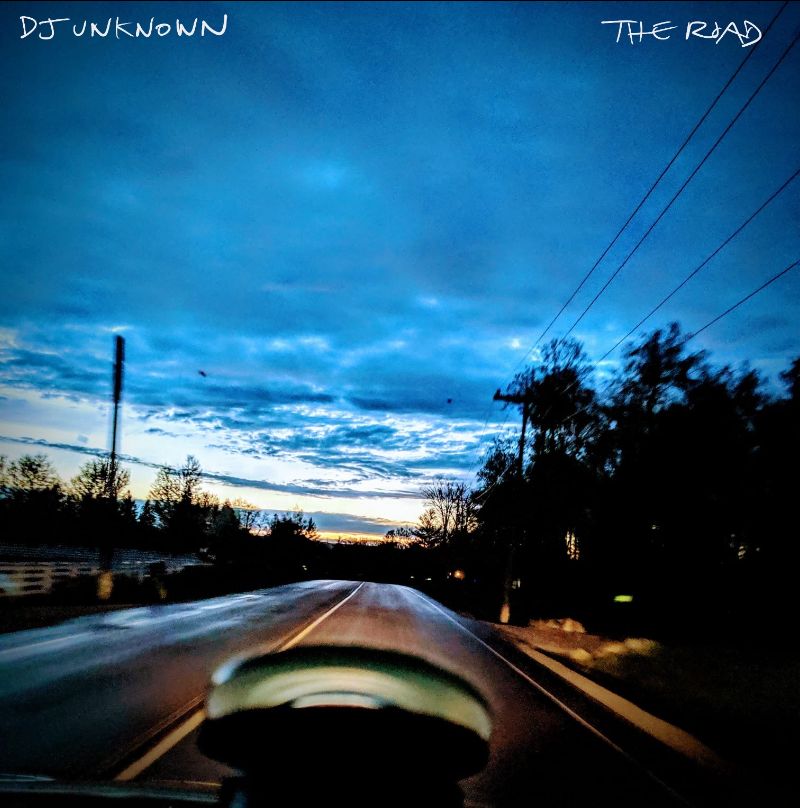 “The Road” is the 2nd single off of DJ Unknown’s new EP ‘The Revolution Will Not Be Monetized’, available now. “The Road” follows the release of the album’s lead single “Hour by the Hour.”

Colin Ojah-Maharaj, better known in Toronto hip-hop circles as DJ Unknown, is a DJ and producer whose sixteen year career has seen him release four albums with the band Tru-Paz, six EPs between Tru-Paz and The 20/20 Project, and numerous singles for independent artists, such as TRA, King Jus and Unknown Mizery.