South Carolina native Frank Jordon has been polishing himself and his music for years, and now, after signing with The Block Symphony/R Dot Entertainment, he’s finally ready to show the world how hard he’s been working. “On The Way” is the new release from the young future star, produced and engineered by Mantiz (Da Baby, Rico Nasty, Jack Harlow). The record is radio-ready, and Frank melodically delivered catchy verses effortlessly. “On The Way” is an excellent reintroduction for Frank, and sets standards high for what’s to come. 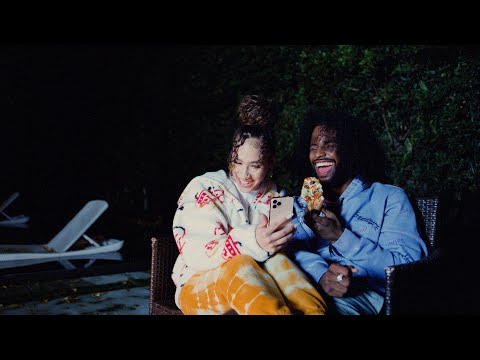 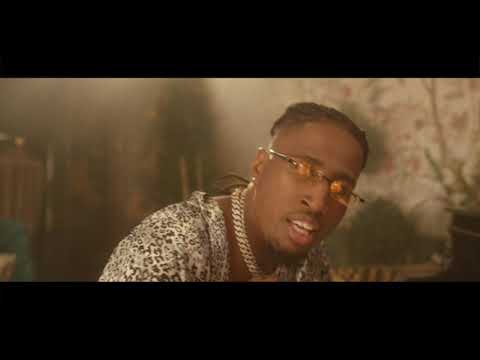