A true product and student of the game and the Bay Area, Lucky steps up to the plate and knocks his debut project out of the park. Leading things off with the smooth and moody “Intro” produced by Drew Banga, Lucky takes his time to introduce his vibe and energy to his audience, setting the tone for the rest of the album. Linking up with Portland/Oakland producer TOPE for the rest of the album. Lucky takes listeners on a ride telling his story growing up in Oakland and finding his own voice through music. “BLACKSHEEP” is exclusively engineered by Lucky himself and features background vocals from his partner Slim on “Run It Up” and “Take A Leap.” The extreme attention to detail can be seen and heard on “BLACKSHEEP” from artwork, to beat selection, to songwriting and more – Lucky called on Migui Maloles for mixing and Michael Denten for mastering to take his project to the new level. TOPE even flexes his ever-improving production skills playing live bass guitar on “Run It Up” and composed most of the album from scratch. Only 7 tracks long but every song is vibe all on its own, making BLACKSHEEP a standout debut from an artist destined for big things. 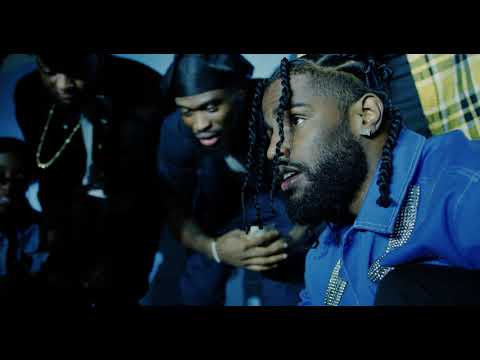 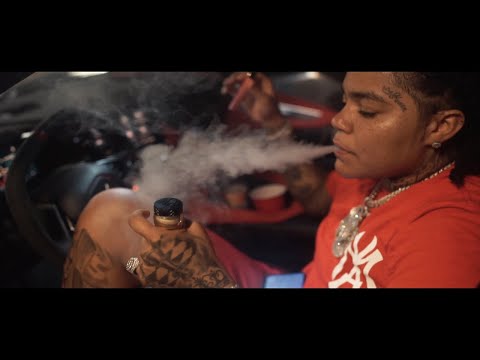