Madison Jay doesn’t run to the money, the money runs to him in his new release!

After the release of his loosie “FTA Freestyle 3” at the top of the year; the Raleigh, NC spitter connects with producer Malenko Beatz over a bass heavy track allowing Madison to flex his level up and new achievements. Couplets like “the heart of the Cack/every bar is a rack/by the end of the verse, Ima let y’all do the math!” show that Madison most definitely means big money this go around.

Look for this on Jay’s upcoming “Wake County’s Finest” album due August 10th. 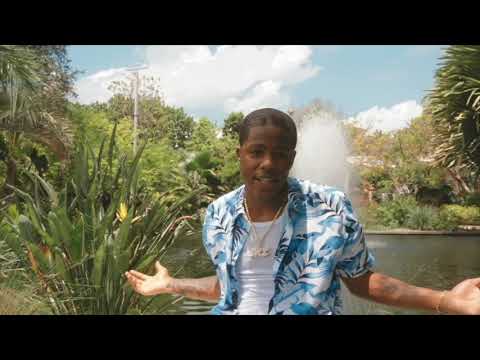 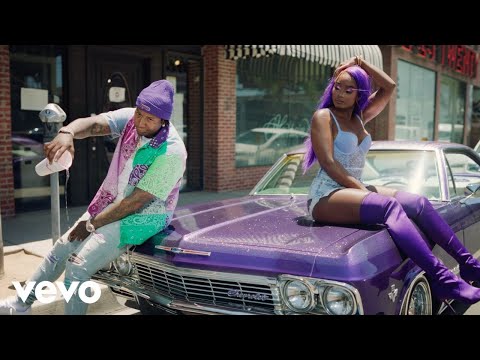