R&B singer Cedric Brazle, is at the top of his game. Fresh off the release of his new “Mixed Feeling” release he is showing the world how affluent the R&B genre truly is. In partnership with Emperium Entertainment this release could not come at a better time. Jacksonville, Florida has created R&B’s next big star named Cedric Brazle.

As he released the audio version of his “Mixed Feelings” single, he quickly followed up with the video to this song. In a sonically pleasing way, you will see the Brazle pouring his heart about having “mixed feelings” pertaining to a woman he once was in love with. Men hurt too, and this singer is clear to show his pain.

Shot in a junkyard like scenery, director Gabe Sheffield does an excellent job of creating a visual that conveys Brazle’s raw artistic abilities. You will see him dressed to par evoking raw emotion like never before. He makes a statement as a rising R&B songbird from the south, looking to enter the mainstream music circuit with this release.

It becomes clear that he is honing in on his craft, as his creativity is more than impressive. Produced by Twitch Massacre, this is by far Cedric Brazle’s strongest release to date. Tap in with Jackonville’s finest, by streaming his new “Mixed Feelings” visual below. Also stream the audio version here. 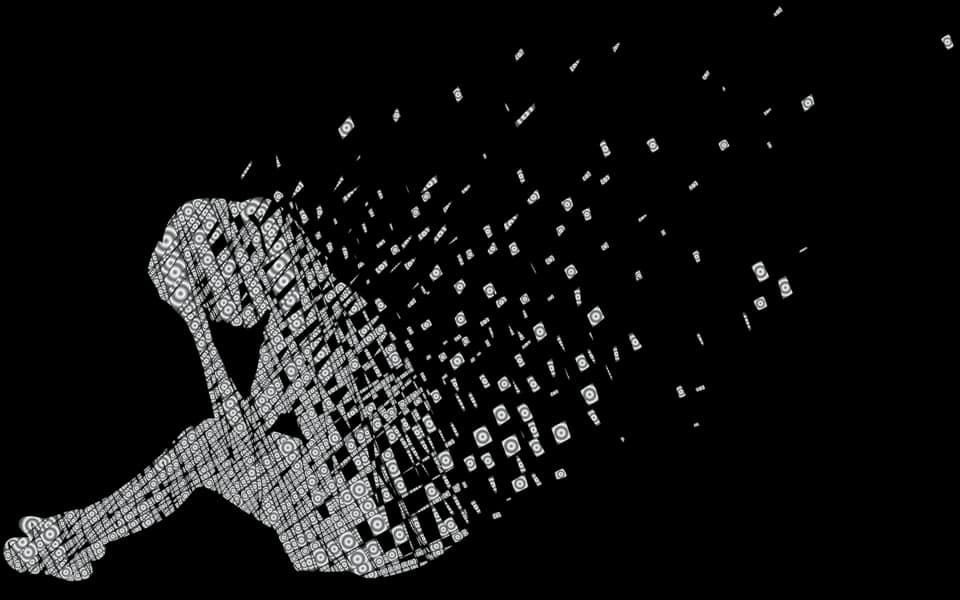