From Brooklyn to Buffalo the hustlers are taking flights in the Morning! New Music from D.Chamberz the Brooklyn rapper who has started the year off with a Bang! Following his recent releases with China Mac and Rap with a Legend featuring Method Man. D Chamberz Taps in with one of hip hop hottest Mcs Benny The Butcher for New single “Flights in da Mornin”. Make sure to Tap in with Dchamberz as he gears up for New album! Check New single out Now! Directed By Starr Mazi. 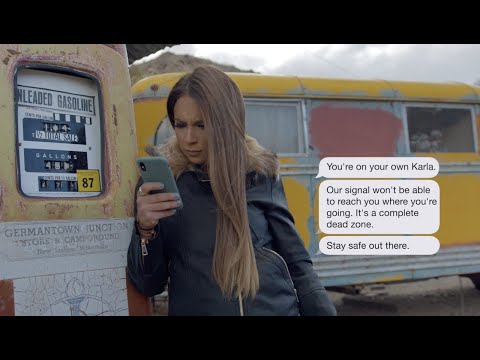 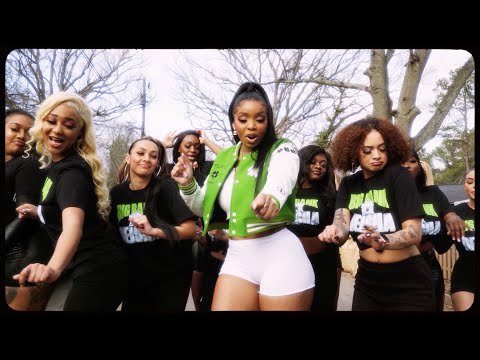