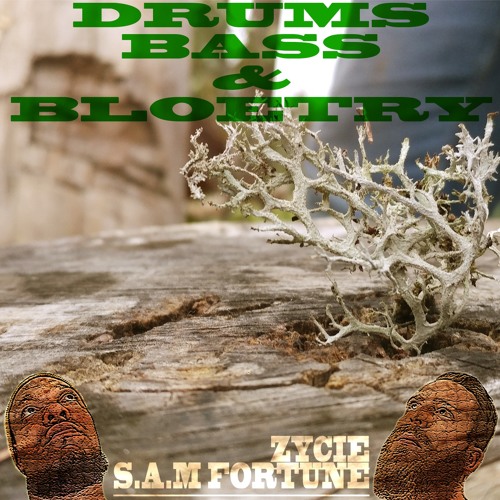 These visuals is crazy right here! Its so many thoughts watching this, its crazy. This was a straight movie. They probably had a blast shooting this video. Zycie & S A M Fortune definitely is giving crazy creative visuals. They got a lot coming this year. S.A.M stands for, “Studied And Mastered.” S.A.M Fortune is a Hip-Hop MC from North Carolina. He grew up in foster homes and group homes and found himself on the wrong side of the law shortly after turning 18. After serving 5 years for armed robbery, he was released and has been focused on raising his son and diligently crafting his career as an Actor/Writer/Director/Hip-Hop Artist. His style covers a broad spectrum and he chooses to let his music speak for itself… S.A.M linked up with Zycie Music back in 2014 and they’ve been working together on projects since. The two are solo artists who join to bring their creations to the table to offer something a little different than what is being played in the mainstream right now. They have an album together titled, “Drums, Bass & Bloetry,” & are currently working on multiple projects. Zycie was born and raised in a small town in New England, up until his early 20’s. After graduating from college, he relocated to Charlotte, NC in June, 2013. Zycie started taking music seriously around 2014. His end goal is making a positive impact on his listeners and the community. In 2019, he hopes to have his music streaming on all platforms as well as performing live around his local area. He will also be working on a new project. “Cobainin’” was a track off Zycie Music’s first project “Drums, Bass, & Bloetry”(DBB) which can be streamed or purchased at www.zyciemusic.com/shop. After creating the instrumental for the track, a 90’s grunge (“Grunge” was the original name of the instrumental). Him & S.A.M Fortune had planned to collaborate on a few songs for DBB but they knew this song would be special. They planned to shoot this video in order to transfer the message of the track visually. Make sure you stay with these guys, They are putting out some creative content it to the masses. 2019 is more to come! I personally want to thank all of our supporters! It can’t happen without our listeners. – Zycie